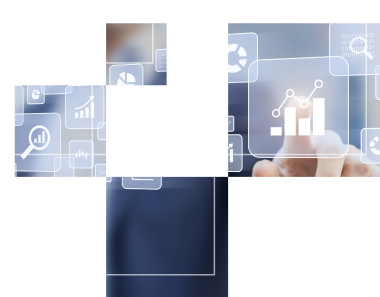 Everyone who shops on the internet assumes that internet marketing is simple.

"How hard can it be, right? Things are available on the market, the customer is ready and if he has the money he would buy it" - is the most common thought when a person is asked about the complexity involved in digital marketing.

The truth is, digital marketing is much more complex than just putting things on the market and letting people buy them. Let's have a thought practice; ever wonder why if you search for any equipment online, say Headphones a pretty several times on a search engine such as Google, ads about Headphones start popping up anytime you visit social media or any ad-sponsored website? 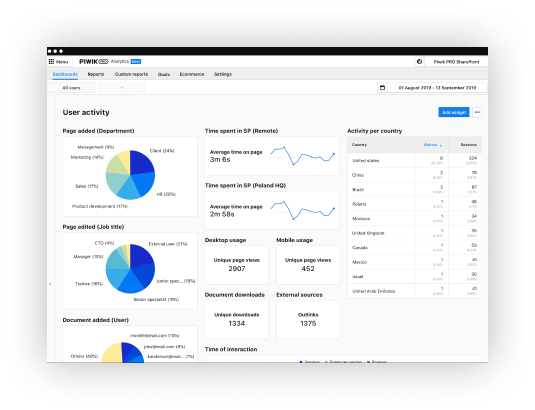 The simple answer is that the Search engine has 'analyzed' your browsing pattern and is now pushing relevant ads. The complex answer to this involves a lot of terms, one of which is - Marketing Analytics. Business Analytics is a somewhat related term to Marketing Analytics. Both would be discussed and compared but first, let; 's define.

What is Data Analysis 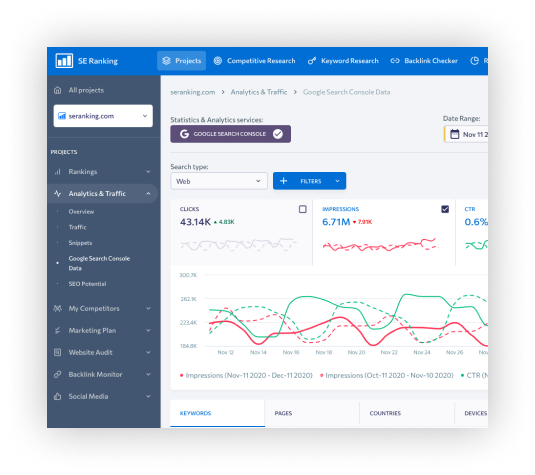 Every action on the internet generates data. To exemplify - the number of views a website gets is data; several people clicking on ads on the website's page are data, the times the website has crashed is also data, and the time it takes to load a website is data as every action generates data every data can be converted to some statistics. Again to pick up one of the examples mentioned above - several people's views on a website can be easily divided into 'View Per day,' 'View Per Week,' 'View per Month,' and so on. Generating several Views per month is a complex process involving many steps - data collection, data cleaning, restructuring or transforming, and finally depicting the data. This whole process is termed Data Analysis 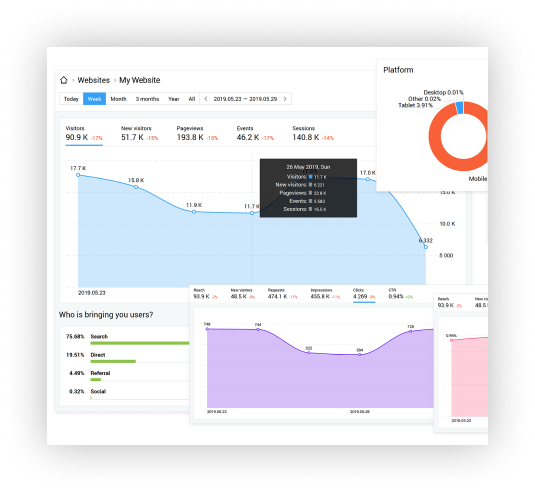 Now once the data has been depicted, the question arises what to do with it? Basically, what should the company/researcher use the data findings for? One of the first questions is to interpret the data to find trends and patterns. Again taking one of the above examples, 'View per day' statistics can track the website experiences' traffic during a particular day. Then, it's easy to track the details of the minimum traffic day and full traffic day. A trend ascertained is that traffic usually maximum during Sundays and minimum during Mondays by interpolating the data from the 'View per day' and 'view per week.' As for the second question -' what to use data findings for,' this finding can be used for either marketing purpose or business purpose, the two objectives detailed briefly below. Anyways, this whole process of collecting, cleaning, restructuring, transforming, interpreting data, finding trends and patterns, and then using the findings for a decision-making process - Marketing or Business or both, is termed as - Data Analytics.

Data Analysis is a part of Data Analytics, which has a much broader practical and statistical scope.

What is Marketing Analytics?

Marketing Analytics is a process in which the gathered data from the User is analyzed and used for marketing purposes.

As said earlier, once the data has been depicted, the companies use the findings for two purposes, and Marketing is one of them. Every commercial company on the internet has only one reason for being there - to make a profit. Some may say that some 'free' companies such as Google search engine, Facebook, or any other social media, but as one may have guessed by the google example given in the introduction, this is not the case. Google itself provides marketing analytics service to its customers, and as per W3Techs market survey, Google Marketing Analytics currently caters to 55% of all the websites. With over a billion websites, think of how much revenue and importance are associated with Marketing Analytics.

So, how can a company use the data in Marketing Analytics? The answer is that it depends upon the task at hand. Let's again take up the previous example of 'Views per day .' In that example, the analyst has found out the traffic is maximum on Sundays, so naturally, he increases the frequency or number or the cost per ad during Sunday. In essence, he has made a marketing move to capitalize on the information based on Analytics. Now, this isn't easy as it is made to sound in the example; in reality, with billions of internet users, there is a large amount of data to be screened, categorized, and then depicted to act on. The term for such vast information which has to be processed is called - Big Data, and subsequently, the analytics done on it is Big Data Analytics. Now, not every piece of data is Big Data, similar to not every Analytics in Marketing Analytics. Speaking of which.

Sounds similar to the Marketing Analytics where the data was analyzed and used for Marketing purpose - a business decision and benefits the business. Well, the truth is - It is. Marketing Analytics and Business analytics sound the same except for one significant difference - The marketing data is gathered from the User; it is a 'feedback' of the User and the market to the current marketing campaign or the perception of the user business. The gathered feedback is a way to analyze the company's market performance and make marketing decisions or optimize the current marketing strategy. This feedback is explored through different attributes given to the customer behaviour/action or the customer. For example, in the previous example of 'view per day' - the action is viewing the site, and the attribute can be any how many users have viewed a particular page. This attribute has its term - Impressions. Suppose the said website is a website for publishing stories and a post by a specific author has consistently strong impressions per day. An effective marketing strategy would be to feature the author on the website, reward him handsomely, and then increase the price of the ad spaces in his articles. Again, this example is highly simplified, but the process more or less works like this. For those who might find this a bit challenging to understand, for the sake of relatability, replace the site for publishing stories with youtube and the author with channels/content creator, and things are suddenly more precise. 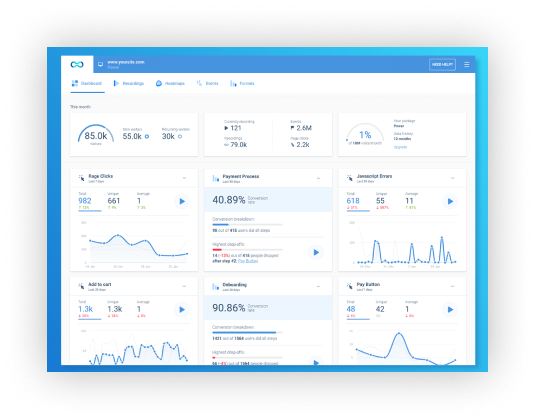 That separates marketing analytics from business analytics and makes the difference more understandable. Let's take up an example of Business Analytics. Let's say that the company has set a target of selling 1000 units of a product over the next month. To see whether the target is achievable, the company has analyzed the units sold per day. Suppose the selling rate of units per day is lower than the integral unit per day, then the company has to predict the growth rate required over the month to receive the goal. This act of comparing the present scenario to the set objective and then calculating the increment/decrement in the associated variable to meet up with the goals has a specific term 'Gap Analysis,' and it is one of the few techniques associated with Business Analytics. Now one can easily argue that the sales figure is user feedback. The resultant growth rates would be achieved by increasing sales, increasing only by marketing the existing or developed product. Well, again, the truth is - It is correct, at least on a large scale. Large scale aside, here, the growth rate is the focused variable/factor. The ways to achieve it are another matter altogether; sales figures are a sort of market feedback only in the most rudimentary sense, and sales may tell that product is liked by more people. Still, it never explains why, what has caused this, how recent marketing worked, and any other critical feedback. Anyways, Speaking on a large scale.

As proven by the last example, on a large scale, everything that a Business Analytics caters to optimizing, automating, and making decisions is for the sake of improving the business and thus increasing profits. On the other hand, marketing directly panders to the problem of Increasing profits. Marketing Analytics isn't just limited to marketing; it also affects company policies, customer service, sales, and other aspects of business. The effects of Business Analytics indirectly or indirectly affect marketing and rely on the data generated due to marketing sales. Both sides of the same coin are different but an essential part of the same big picture.